Elders for the Fairview Park Congregation 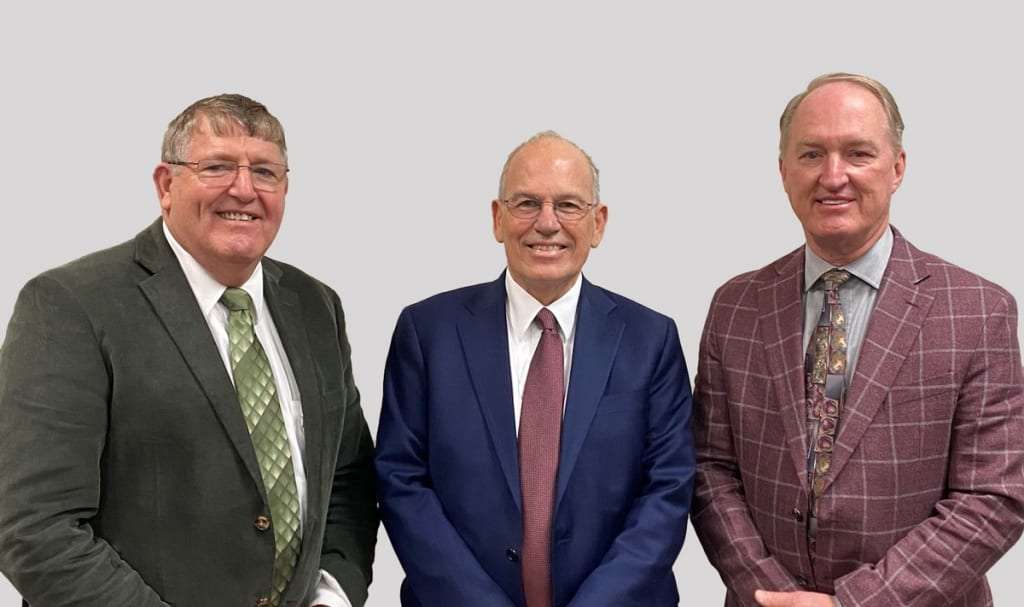 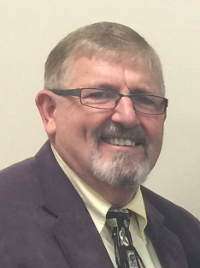 I was not raised in the church, but was introduced to it by my wife Donna. After years of procrastination I became a Christian in 1988 and found out what joy I was missing in a life with Christ as my Lord. I was living in Greenville, Mississippi. at the time, then moved to Stuttgart, Arkansas, where we attended a very small congregation in Humphrey, Arkansas. It was here that I began to grow stronger in the Lord. I spent a few years working in the Middle East, then moved to Little Rock and began attending Fairview Park church. This was a great blessing, and the first time I had attended a church under an eldership. I had never experienced such dedication to God’s word. Soon I became a deacon here, and after a few years I was asked to become an elder. I am humbled and joyful to have this opportunity, and am excited with all the work that is before us here. The best spiritual advice I ever received was from a man named Jesus, and I commend this advice to all. “Prove all things; hold fast that which is good. Abstain from all appearance of evil.” 1 Thess. 5:21-22 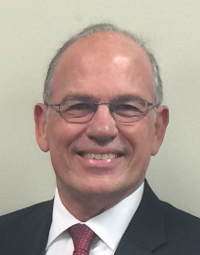 I grew up on a farm in Cash, Arkansas, the youngest of eight children. Through the influence of my mother and sisters, I became a Christian in 1968.

After college I moved to Jonesboro where I met my lovely wife, Wanda. We married in 1982 and have two children, Adam and Jill. They are both faithful Christians. While in Jonesboro I served as a deacon, teacher, and song leader for many years.

In 2007 Wanda and I moved to the Little Rock area and began worshipping with the brethren at Fairview Park. I became an elder in 2009. It is a privilege to serve as elder for saints that have a strong work ethic for the Lord. My prayer is for this congregation to retain its energy, continue to show love and support to each other, and remain committed to the word of God. “And let us not grow weary while doing good, for in due season we shall reap if we do not lose heart. Therefore, as we have opportunity, let us do good to all, especially to those who are of the household of faith.” Galatians 6:9-10 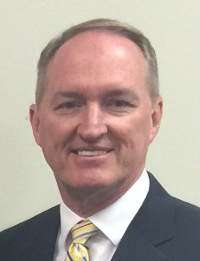 Having been raised by Godly parents in the nurture and admonition of the Lord, I obeyed the gospel at the age of 14 at the Union Heights church of Christ in El Dorado, Arkansas. After serving the Fairview Park congregation as a deacon for 10 years, I desired to further help the cause of Christ in central Arkansas and to serve as an elder beginning in January 2015. My faithful, Godly wife and obedient children have been a tremendous blessing to me for which I give thanks to God for on a regular basis. While many trials have come my way through the years, I have learned “I can do all things through Him who strengthens me.” I have been blessed with a congregation and many Christian friends who have influenced me and my fellow elders and deacons have been a great source of encouragement to me. “I thank my God in all my remembrance of you, always in every prayer of mine for you all making my prayer with joy, because of your partnership in the gospel.“